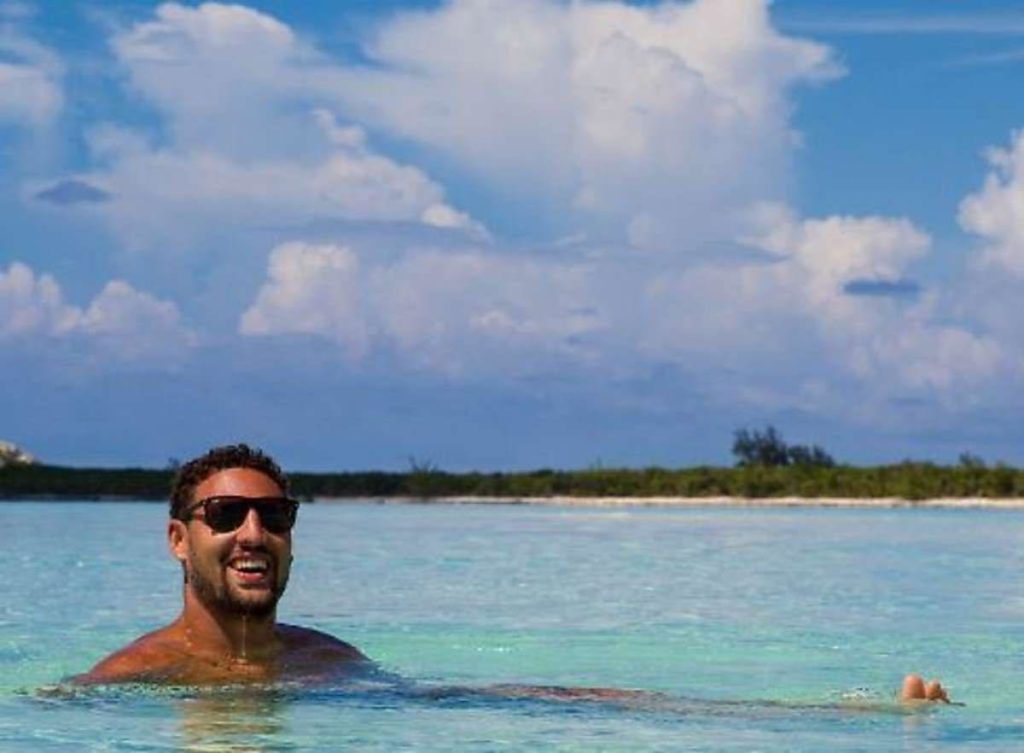 By: Schvonne McKinney
As a Bahamian that’s visited and lived in a few parts of North America, I can tell you with a good amount of confidence that Bahamians are their own thing. Lots of people distill our culture down to rake and scrape, Junkanoo, and some mean conch salad near crystal blue waters. This isn’t entirely untrue, but I’ve always believed that our culture is far more nuanced and complex than that. It’s really the little things that make us who we are. So, in the spirit of independence, here are just a few things you may not have realized make you uniquely Bahamian.

1. You Mind Your Business

This is an underrated quality, trust me. In the countries I’ve visited or lived in, people are definitely not shy about asking you ALL of your business. I’ve had chats that went from polite conversation to a borderline Law & Order level interrogation in seconds. I realized that at home there’s kind of an unspoken code that says, “mind ya business.” Now, this doesn’t mean we don’t care about our fellow man, on the contrary, we look out for our own (mostly). It does mean though, that in Bahamian culture, detail is a form of intimacy, something that is volunteered after trust is built and not a given. We’re not gonna casually tell you when we intend on popping the big question steve, we don’t know you like that.

Every Bahamain knows a simple “good morning” or “good afternoon” goes a long way. When you branch out, you find that everyone didn’t get the memo. Once again, it’s the little things, like holding a door open, or saying pardon or excuse me as opposed to an aggressive “what?” Even the most hoodie of hoodlums in the Bahamas exhibit this quality, and it’s pretty impressive. The act of acknowledging another human being by saying hello seems pretty standard, but it isn’t, especially in larger cities. At the end of the day, I feel that all Bahamians have been asked one question that echoes quietly in the back of our minds as we contemplate not saying “good day”. “We sleep together aye?” It’s a rhetorical question but it packs a bunch. “No miss Idamae, we in fact did not

3. You Speak An Unique Language

I always found it endearing that Bahamians understand a lot. Like, the things we can get meaning from is really impressive. I’m not just talking about dialects, every country has some form of dialect in one way or the other. I’m talking about the ability to know what a term that has no meaning on its own means. Exhibit A, your mother tells you “you mussi know what you doing.” That means absolutely nothing on its own, but culturally we know it to mean, my mother is skeptical of something I’m doing, and most likely disapproves of it, while also washing her hands of any of the consequences of said doing. What about the saying “fix ya face”?  I said this to my American niece once, and she legit touched her face in some sort of attempt to fix it. At the time she didn’t understand that it meant to put a smile on your face. Or how about the term “Une into nothing”? A condemnation that a person isn’t who or what they claim to be, or depending on the context, is a person with no ambition and drive. Then there’s the “seek seekin”, let’s be clear, this means absolutely nothing anywhere else, or at least not the same thing it means here. Every true Bahamian knows it’s a cat call, a strange sound we make with our tongues to display interest or attraction to a person. That’s very Bahamian. Understanding inferred meaning because the saying itself means nothing, these are the things that make us who we are.

4. You Don’t Take Kindly to “Foolishness”

One of the things I think all Bahamians can be proud of is our low tolerance for “foolishness” or things that we feel are unjust. Whether we admit it or not, a large part of who we are is rooted in our value of justice. If we think that something is unfair, shady, or just plain dumb, it’s gonna be known. Displayed mostly through a statement that sounds something like “now you know that ain’t right,” or “this a buncha foolishness man”, we have no qualms about letting you know we are not with the foolishness program. Side note: Bahamians could teach a master class in complaining. So, I think it’s pretty safe to say, you wanna do right by us. That’s something special, we don’t sit silently by when something is off, or wrong in our eyes, that’s just not who we are as a people. We speak up, and use our voices. Sometimes said voices are really loud, and contain language not suitable for minors but those voices are true to self, none the less.
So, the next time someone tries to distill being Bahamain down to the food we eat or the music we listen to, remind them of the little things, the subtle aspects of what makes us unique, and unlike any other people in the world. Happy independence Bahamas. 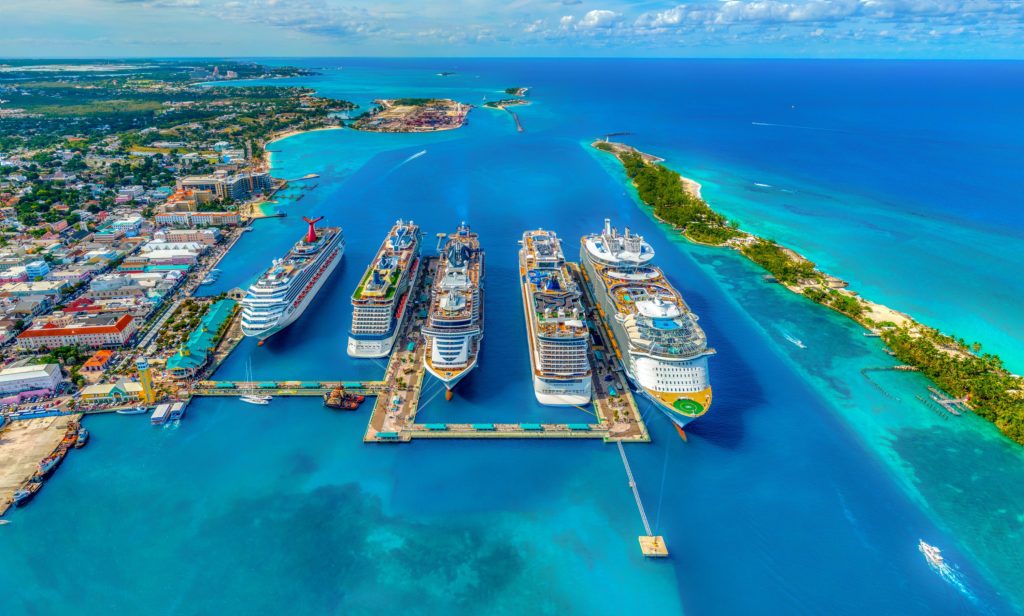 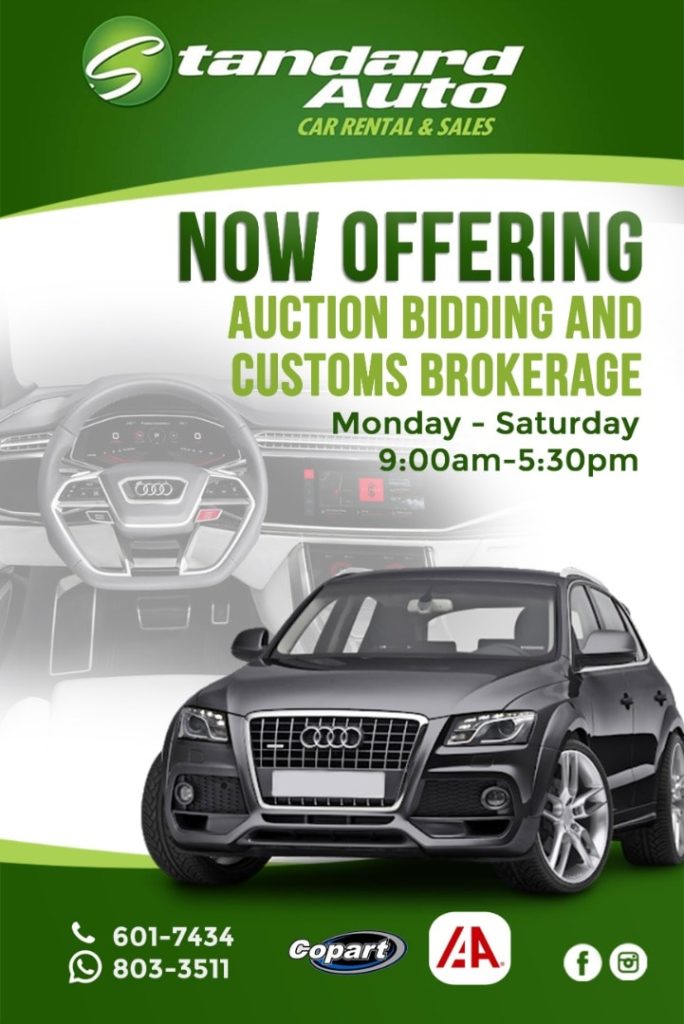 Design By: The Overnight Coder